Helping women grow their impact and income on and off line.

The Women's Incubator is my new "pick my brain" program hosted inside a members only FB Group where you can pick my brain about anything by posting inside the Incubator so the community within can learn together.

I designed this space to ween off the dream killers aka the abusers of my time who likes to hold spaces hostage for their own benefit yet take absolutely zero action.

Now I have created more space for the hesitaters (made up word) aka action takers who needs my time yet hesitates because I'm way too busy. 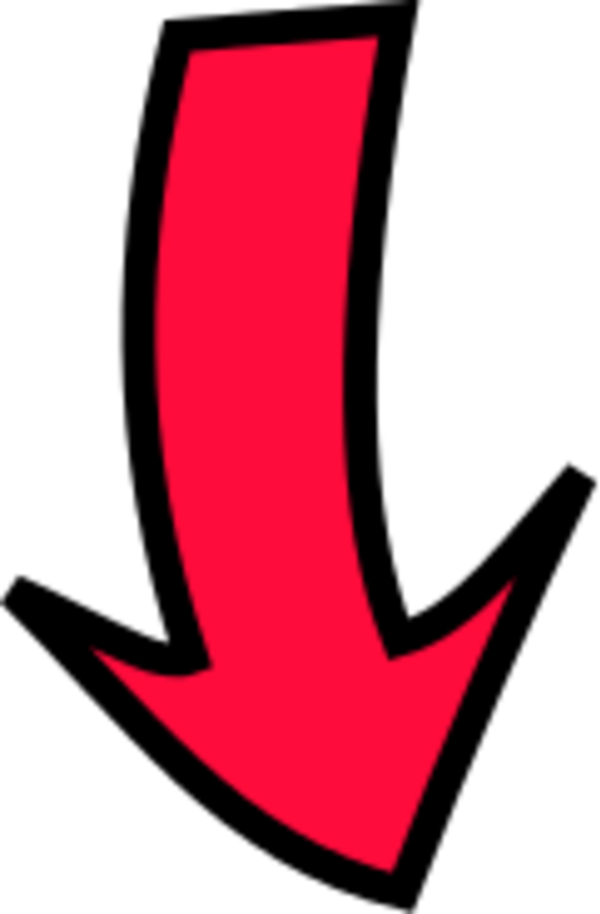 Begin a new decade With a  Purpose!

Here are some of the most popular pick my brain topics I get asked:

- monetizing creativity and where know where to begin
- struggling women owned business
- thriving women owned business who doesn’t feel the need to invest in high ticket coaching and focused business strategy
- getting along with other women
- women owned biz who is looking to make an impact on social media by making content and attracting new clients in the process
- wants to start a podcast
- want to find their voice and brand
- wants to sort through the noise and which noise to listen to
- plateauing on her business and need a tribe to help take it to the next level
- network marketing professional women who wants to brand themselves separate from their network marketing companies and become influencers like I did
- tips on how to get sponsors on IG
- how to turn IG sponsors into podcast sponsors
- how to turn your IG sponsors into your event sponsors
- networking on and off line
- making an impact on and offline
- social media growth
- events planning
- affiliate marketing
- writing a book
- monetizing a blog
- building e-mail list and e-mail system
- hiring a VA
- public speaking
- Leadership
- parenting tips
- relationship advice
- anyone who wants to pick my brain just about anything
- and so much more to keep listing!

This tribe will motivate you but sisters, you have to do most of the work! 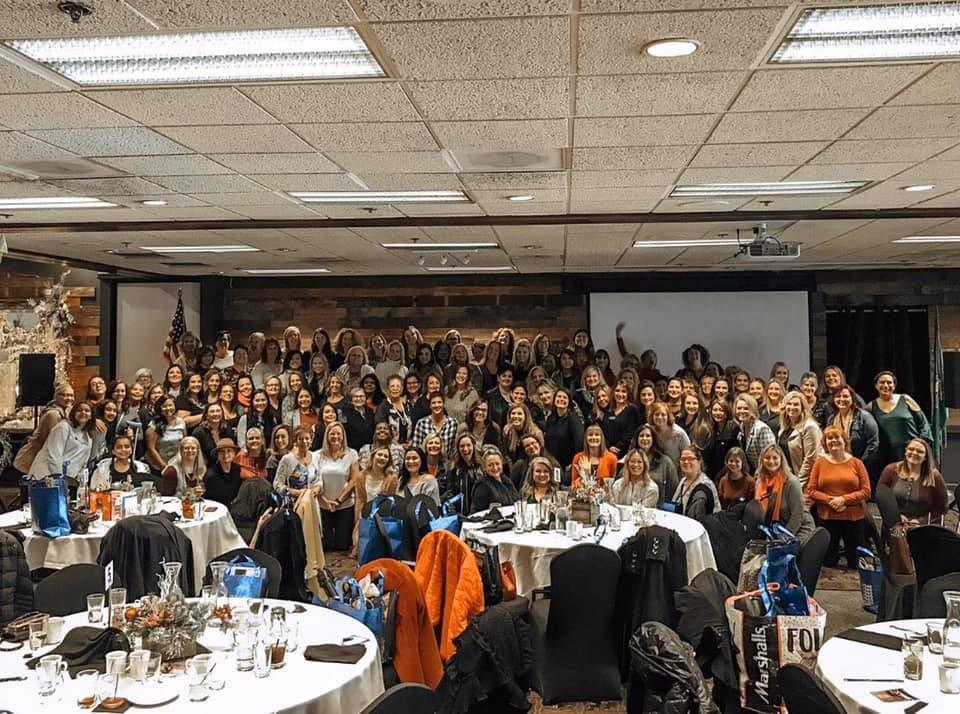 You can have it all, you just can't do it alone.  We will do this together! 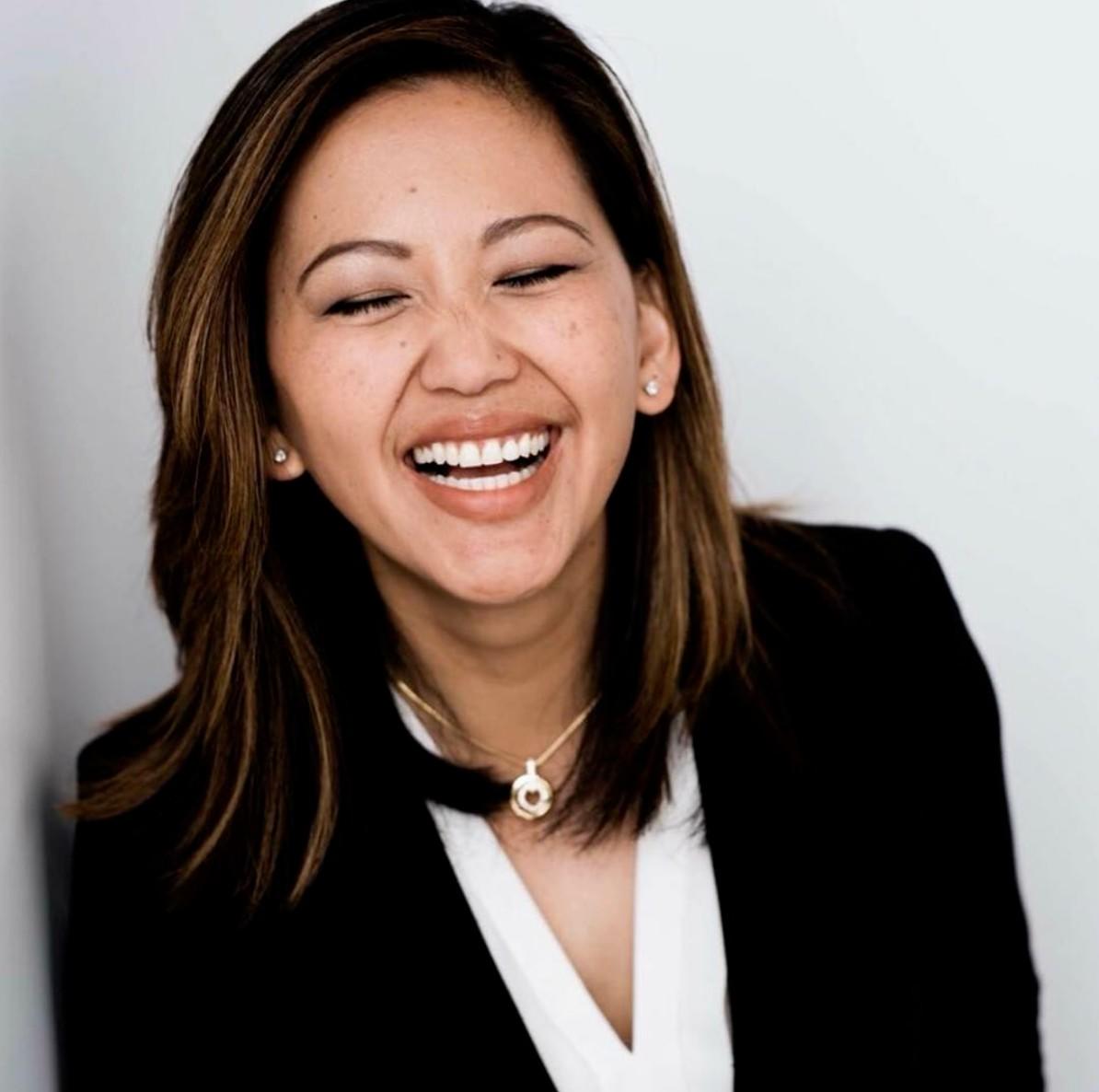 Lots of Laughters With Sisters

Because life is funny and it isn't that serious. 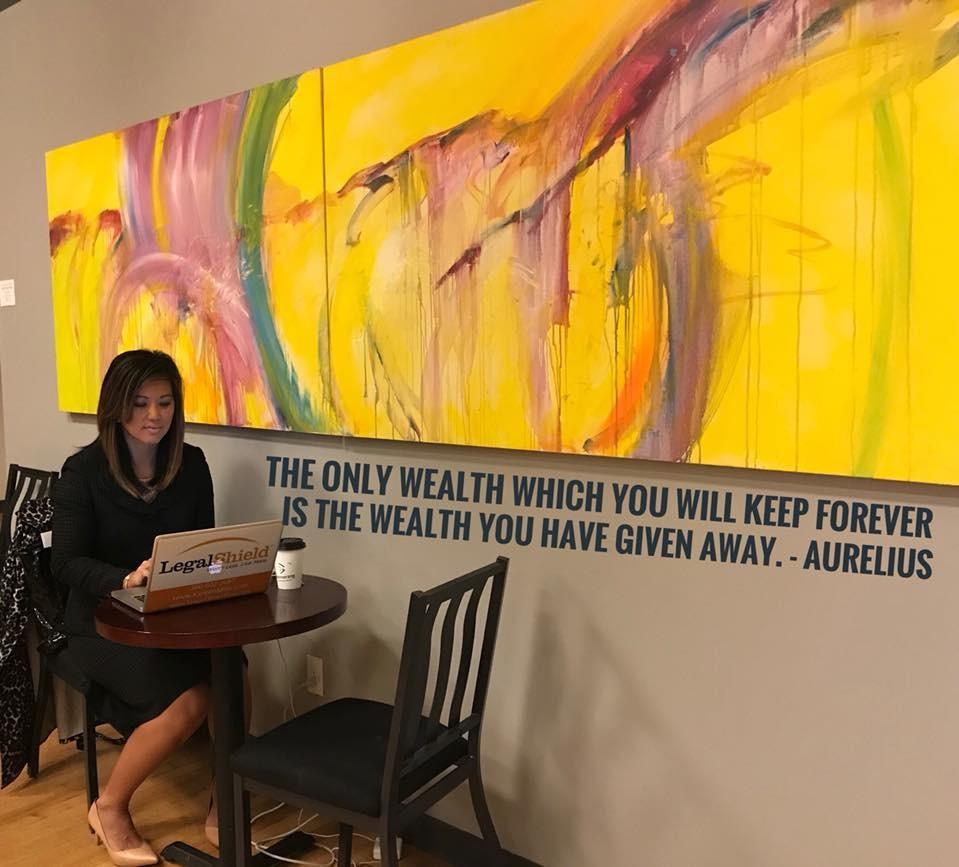 Pop Up Trainings With Experts

Although this isn't a training based program, trainings may pop up here and there. 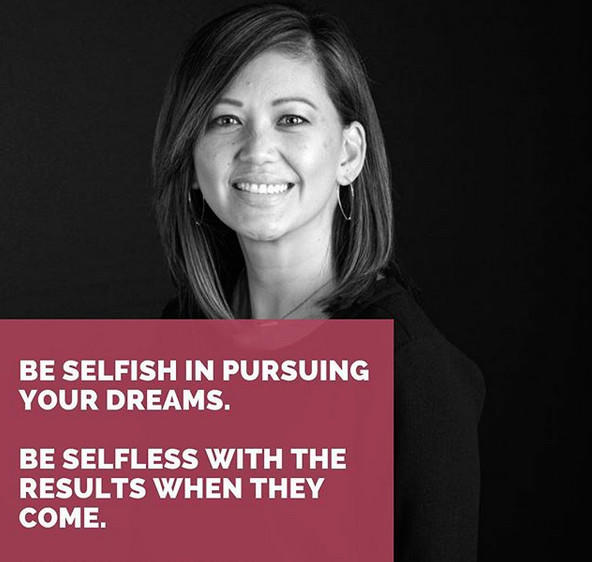 There is no better fuel for me than seeing other WOMEN entrepreneurs going after their dreams and thrive.

I was Made in the Philippines; born and raised. I came to the US with my parents in the year 2000 when I was already turning 21.  It was a very lonely beginning; no friends, no life & a couple of American nightmares.

My corporate background is finance and insurance.  My influencer and thought leadership background comes from LIFE itself.

My Vision:  To Mother The World

This is your year and decade!

Kareen's brain is ripe for picking!

GROW YOUR IMPACT,
LAUNCH YOUR VISION